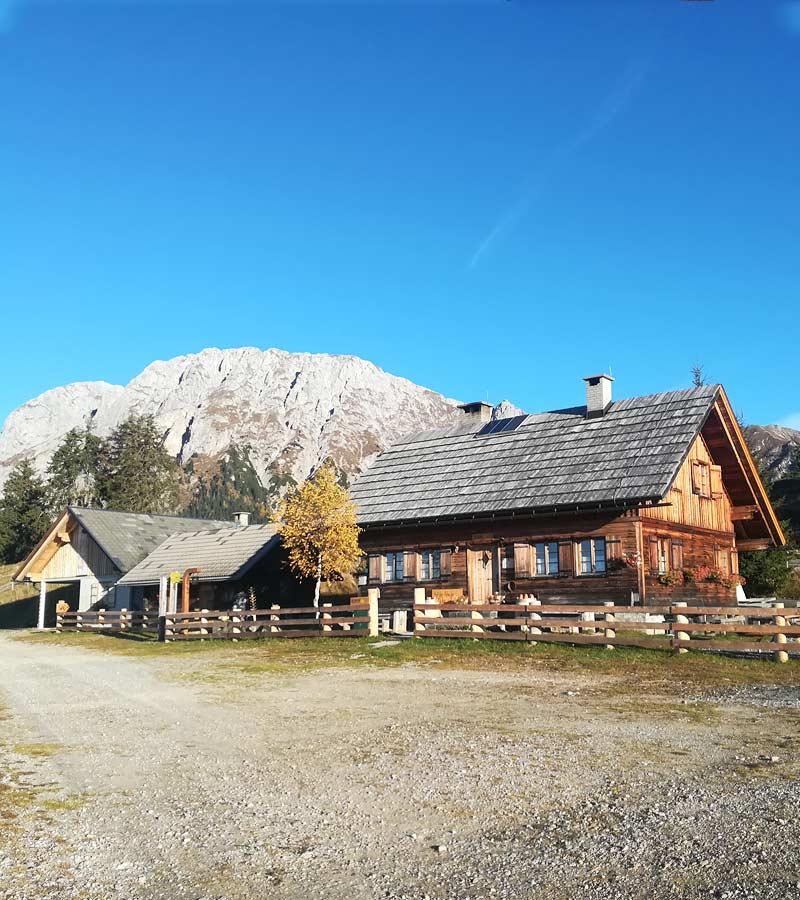 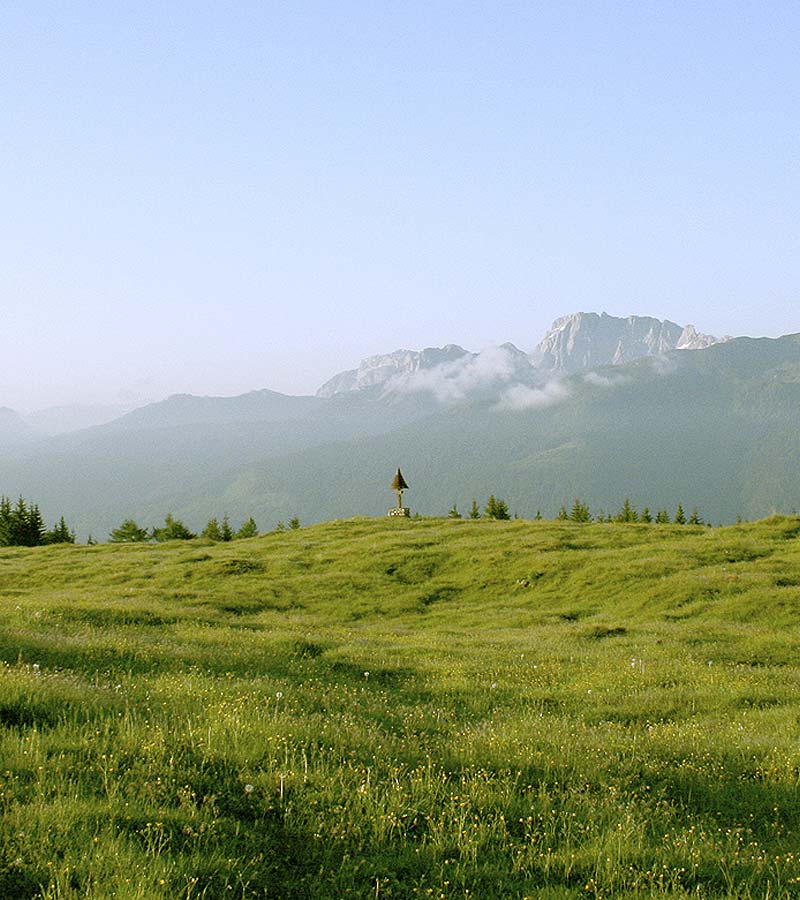 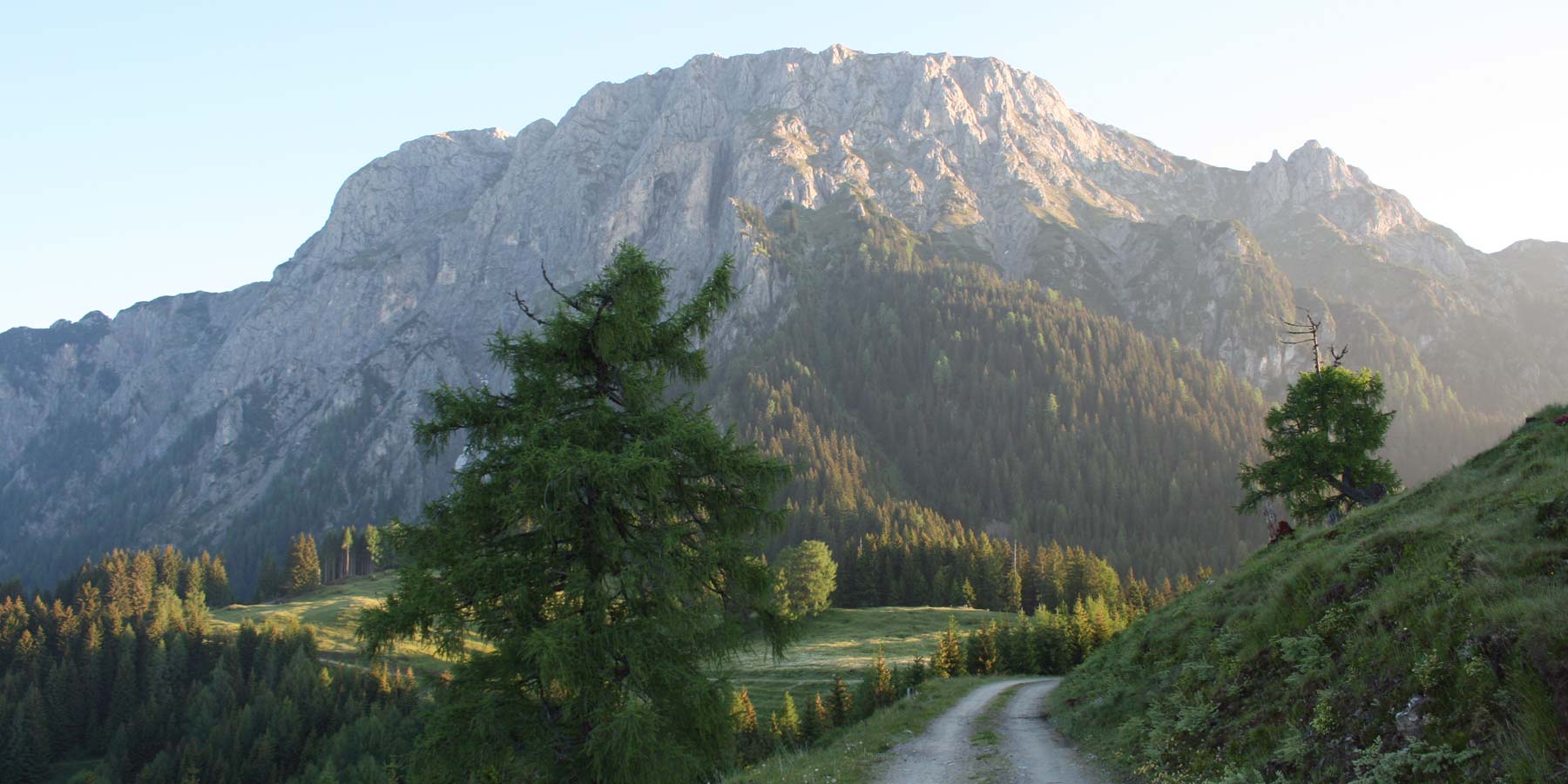 On the sunny side


The Reisacher Jochalm in Kärnten (Carinthia) is located up at 1,550 metres and offers one of the most beautiful views of the Gailtal valley. But along with the dreamy landscape, it might soon become well-known also for a wonderful pioneering project. Beginning in June 2021, Michael Thurner will manage this alpine pasture as completely plastic-free.


There are 180 cattle, sheep, horses, pigs and chickens spending the summer on the Reisacher Jochalm. This is one of 13 alpine pastures officially allowed to produce the Gailtaler Almkäse g.U. - a special cheese that was mentioned in writing for the first time in the 14th century. This site, set directly in front of the Reißkofel mountain (which rises to 2, 371 metres) is an incredibly picturesque paradise where hikers and guests can enjoy the snow-free season from June to October.

The work on the alpine pastures is strenuous, and there are fewer and fewer people willing to take on the hard, everyday routine in the mountains. In the Gailtal valley alone, there had been 39 alpine cheese dairies after World War II. Since then, their number has shrunk to a third of that.

"A cheese that has been produced for seven centuries is a cultural asset” says Michael Thurner. “It must be treated with respect and its origin must be felt as authentically as possible."

The Jochalm has a special unique selling point: it is the only sunny side alpine pasture of the Gailtal at the foot of the Reißkofel. Usually, most alpine pastures are embedded in a protective basin. The Jochalm, however, is located on a “Joch”, a hilly elevation that offers not only an unobstructed view, but also more exposure to the sun and wind. The Jochalm differs from the other alpine pastures of the Gailtal valley also terroir-wise. The north side of the Reißkofel is dominated by dolomite, while reef limestone is predominant on the south side. Experts believe they can recognise the difference in the taste of the cheese.


The manager of the Jochalm, Michael Thurner, was born in the Gailtal valley and made an international career before returning to his homeland. And he's embracing the land even more by not using any plastic products and through providing tasty pleasures at the highest level. For his guests, he produces and offers up to 4,000 kilograms of Gailtaler Almkäse g.U. (PDO - Protected Designation of Origin) along with Almschotten (smoked whey cheese), yoghurt and alpine butter. 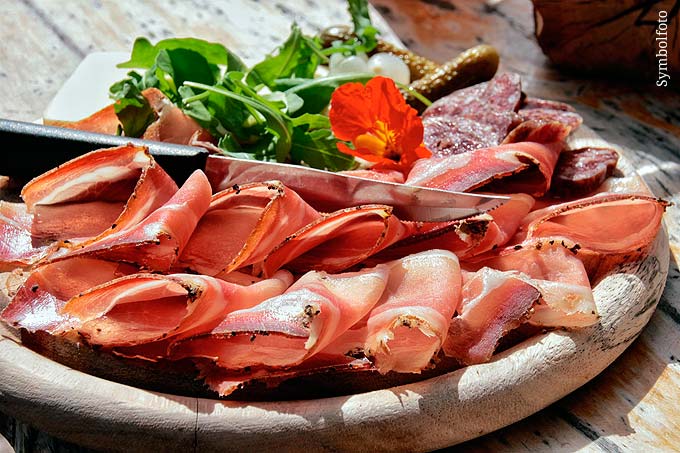 And there's more. The Jochalm is attractive to discerning visitors also because of an outstanding selection of wines - thanks to Michael Thurner's successful previous career as a wine manager in Austria, Europe, the USA and Asia.